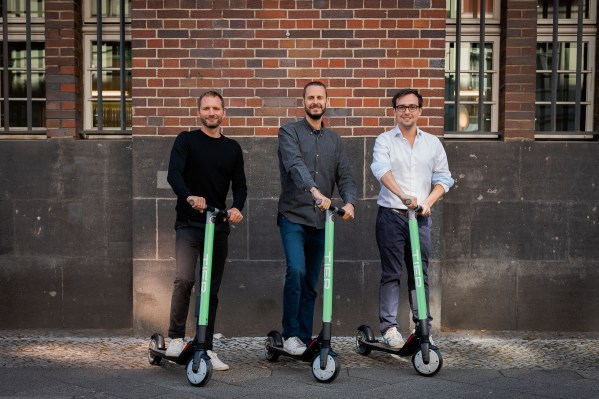 Tier, a Berlin-based e-scooter corporate that’s briefly increasing all through Europe, has bought Vento Mobility, the Italian subsidiary of Wind Mobility. The corporations aren’t sharing the phrases of the deal, however it’ll mark Tier’s access into the Italian marketplace.

Simply closing month, Tier additionally bought Nextbike, a German bike-sharing platform, a transfer to each turn out to be multi-modal and extra consolidate its micromobility empire. Since its founding, Tier has additionally bought Makery, a supplier of virtual services and products like product technique, design and control, engineering, checking out and high quality, coaching and make stronger, and body of workers augmentation, in addition to Pushme, a battery swapping corporate.

At the Wind aspect of items, the corporate additionally lately bought off its Israeli operations to Yandex, the Russian tech massive, so it’s imaginable Wind is succumbing piece by way of piece to the inevitable trade consolidation. The corporate has raised a complete of $72 million; its closing investment spherical was once a Sequence A again in 2019. Tier, for comparability, raised $200 million as simplest a part of its Sequence D spherical in October, bringing its general investment as much as round $647 million.

Wind didn’t reply to TechCrunch’s inquiry for more info about its technique transferring ahead.

As of Tuesday, the primary Tier e-scooters will probably be to be had at the streets of Bari and Palermo, with different Italian towns to observe within the coming days and weeks, in step with the corporate. Tier is already found in 165 towns in 18 international locations, providing its scooters that come with an built-in helmet, flip alerts at the handlebar and rear wing, and triple brakes with a big entrance wheel.

Wind’s Italian fleet had 4,500 e-scooters throughout 11 cities and towns in Italy. Tier didn’t reply to requests for more info about what can be completed with the ones scooters, or if Tier would inherit all, or only a few key participants, of Wind’s Italian body of workers.